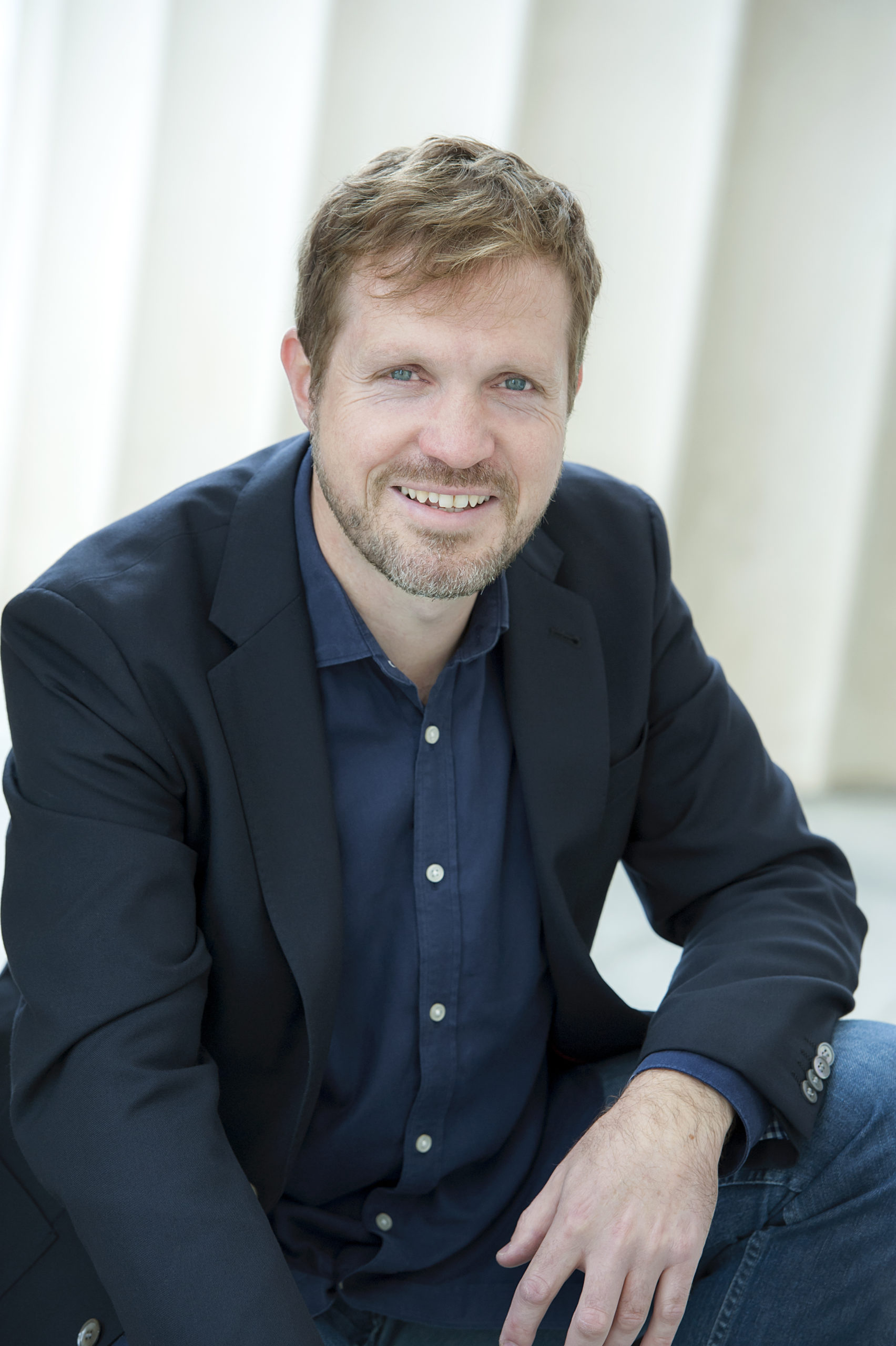 Stephen de Pledge, a New Zealand pianist, has been described as one of the most exciting and versatile musicians of his generation, and as being “a pianist of exemplary taste and chutzpah”, after his performance as soloist with the New Zealand Symphony Orchestra at their September Auckland concert ( NZ Herald 24/09/2020).

The Whangarei Music Society is proud to host Stephen De Pledge in Whangarei with a one off concert on Saturday the 12th of June at 7pm at the Old Library Building Arts Centre.

In addition, De Pledge will be running a Master class and seminar on the same day at the same venue, between 1pm and 4pm. This opportunity will allow piano students to perform a piece, and be given ‘top class and professional advice’ on their performances and interpretations of the musical choices. This Master class will also be open to the public to listen to De Pledge’s talk about the style/ period of the piece. Student performers will be charged $10, Music Society and Registered Music teachers $15, and non-members/ general public $20. For further details, please go to bridletrack@gmail.com.

De Pledge had recently been appointed to a position as senior teacher of piano at the School of Music at University of Auckland. This follows an overseas career, having debuted and becoming based in the UK in 1999, followed by extensive solo performances in Hong Kong, Italy, France, Singapore, Japan, Germany, Australia and USA.

A Gold medal winner at the Guildhall School of Music and Drama in London, De Pledge studied with the renowned Joan Havill, and following this with being appointed a Junior Fellow at the Royal College of Music, and studying in Paris with Yvonne Loriod.  He has since given concerto performances with the BBC Scottish Symphony, Bournemouth Symphony, New London and Philharmonia Orchestras, amongst others. He has performed with many renowned musicians, including Dame Felicity Lott, Dame Evelyn Glennie and Viktoria Mullova.

Stephen De Pledge also had an extensive range of recordings, his discography including works by Bliss, Barber, Messiaen, Shostakovich and Brahms, and premiere recordings of Arvo Pärt, Henryk Gorecki, Ned Rorem and the 1st piano concerto of Lyell Cresswell for Naxos, which was written for him in 2012.